This is a submission to Game Off 2020

View the submission page for this entry

A downloadable game for Windows

Embark on a lone, perilous, mission of Cadet Howard Moonshine in this satire/parody of the 20th century space race! Thrilling first person platformer. Jump, shoot, wall-run, and dash to traverse heights and obstacles by turning foes into launchpads of freedom!

Made in  30 days in Unreal Engine!

Gameplay is also compatible with a controller, but the menu system currently requires a mouse!

Just download, unzip, and double-click the .EXE icon and play!

Updates to Page Since Submission:

- Updated a few roles to the credits

- Added Chris as a collaborator!

- Implemented a fix for a bug that could occur during the final boss, preventing completion of the game.

I tried out the game but was stuck pretty fast. Perhaps because it is late here but I couldn't figure it out. Find below my review:

Hey, thanks for trying it out!  It appears that the part you got stuck on was the wall-running.  If you jump into the blue wall panels and continue to hold forward, your character will stick and run along them, allowing you to either jump again or just run to the other side!  I certainly agree that we could have been more clear on this mechanic, perhaps by actually using the term wall-running in game instead of just explaining the controls to do so.  This will definitely help us improve the player experience.  Thank you so much for the feedback and also the video review! 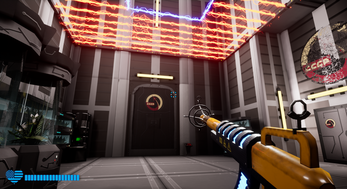 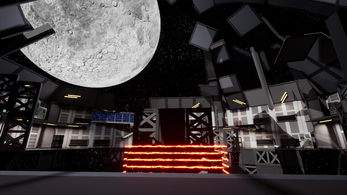 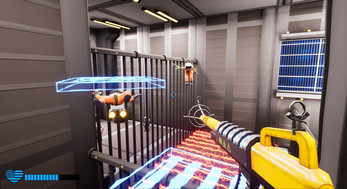 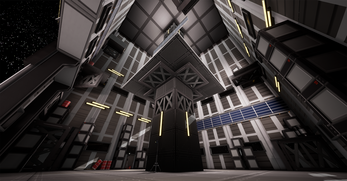 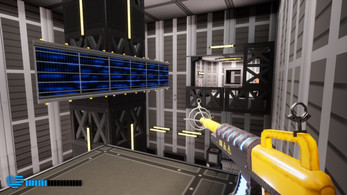 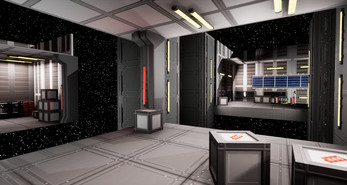 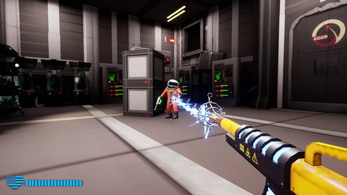 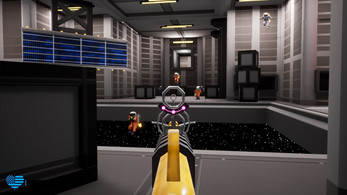 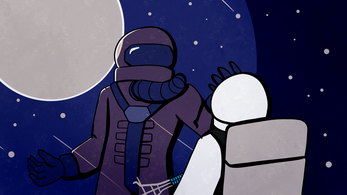 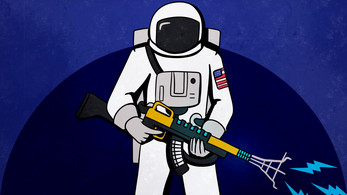